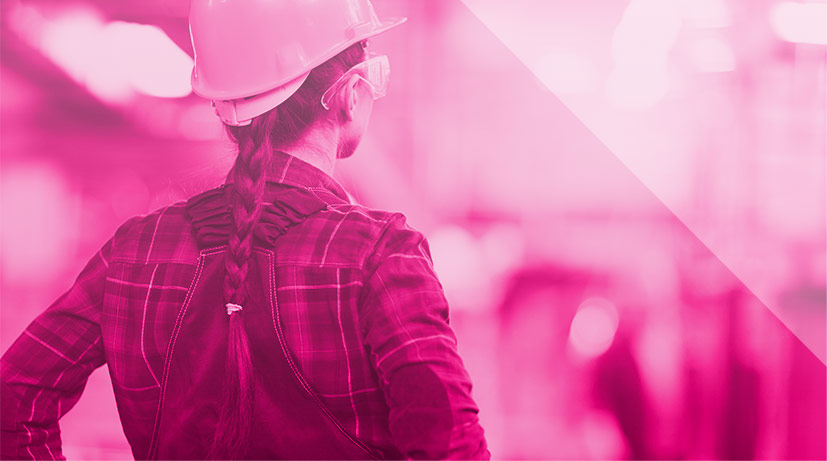 No actual surveys of people’s attitudes towards minorities have been conducted in Finland in recent years. A Eurobarometer survey on discrimination has been carried out in EU Member States since 2008, which also contains ample information on changes in attitudes in Member States.

According to the latest barometer, an average of 55% of respondents from all of the Member States would accept a representative of an ethnic minority holding a high political office; the percentage among Finns was very close to the EU average. The respondents stated that they would be most at ease working with a white colleague, followed by an Asian, a black person and finally a Roma person. Almost 80% of Finns would be at ease working with an Asian or a black person, but only 64% would be comfortable with a Roma colleague.  Only half of Finns would be at ease with their child marrying a Roma person.

Attitudes towards sexual minorities are critical across the board: For example, only just over 60% are in favour of sexual minorities having equal rights to marry and only 67% consider same-sex relationships acceptable at all. In Finland, 71% of respondents feel that members of sexual minorities should have the same rights as others, 67% do not see anything wrong with same-sex relationships, and 61% are of the opinion that same-sex marriages must be allowed. Attitudes are affected by respondents’ age, educational background and gender. Attitudes towards transgender and transsexual people are more critical than towards sexual minorities, as only just over half of Europeans would be at ease with a transgender or transsexual person holding a high political office, for example. Attitudes vary considerably from one Member State to the next: Swedes, Danes and Dutch people are the most tolerant, and Bulgarians, Lithuanians and Slovakians the least tolerant.  Tolerance has increased the most in Malta, Finland (22%) and Portugal.

European Social Survey: experience of well-being is linked with attitutes

According to the European Social Survey, citizens’ experiences of their own well-being are a major contributor to their attitudes. The perception of well-being appears to be a complex concept, which is affected by the cultural, historical and political characteristics of each country. The European nations with the highest perceived levels of well-being are the Danish, the Norwegians, the Swiss, the Icelandic, and the Finns.

Citizens’ experiences of democracy and fairness in society also affect their attitudes. Democracy is highly valued in all countries, but interpretations differ: In some countries, free elections and a fair justice system are considered enough, while in others, the participation of citizens and their chances of having a say are an integral element of democracy. Democracy is perceived to work the best in northern European countries.

Citizens’ trust in public institutions and agencies such as the police is a reflection of their attitudes towards the entire organised society and affects citizens’ behaviour. The police’s proactiveness in interacting with individuals varies considerably from one Member State to the next: the Finnish police is the most proactive in this respect (51%) and the Bulgarian police the least proactive (16%). The differences are due to not just the proactiveness of the police, but also its role.