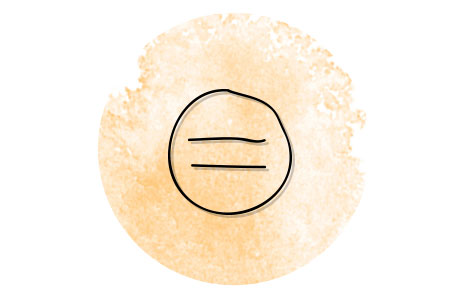 Examples of experiences of discrimination among various population groups

Roma children face more bullying at school than other children.

Special conditions apply to Roma families when they lease a residence, or no rental residence is granted at all.

A Roma employee or customer is often the first to be blamed for a theft at a workplace or in a shop.

A municipality refuses to provide day care or care for the elderly in Sámi language, even though it would have the necessary resources.

Hate speech is directed toward Sámi people over the Internet.

Sámi youths experience discrimination due to their cultural background.

Racist name-calling and violence in public places is directed at persons who are members of visible minorities (with dark skin or an otherwise different appearance to the majority of the population).

Demands for language skills are set as a requirement for jobs where they are not necessary with regard to the performance of the work in question.

People who have a foreign name or who speak Finnish with an accent find it harder to find employment than ethnic Finns.

A person in a wheelchair cannot enter inaccessible shops, workplaces or classrooms, even though access could be arranged through reasonable measures.

A person who is hard of hearing cannot hear a discussion in a noisy environment during a meeting and is prohibited from using an induction loop.

A visually impaired person cannot attend an admission examination at a university because the exam is based on eyesight, even though the person would be able to study and graduate from the institution.

Out of fear of discrimination, a person dare not reveal to the work community that he or she has a spouse who is of the same gender.

A young person or an adult who is a member of a sexual minority has to listen to insulting jokes at school or in the workplace.

Children and young people are not heard when decisions are made concerning their lives.

Young people are at a disadvantage in the labour market.

The needs of the elderly are ignored when designing electronic services.

People with religious and other convictions

Factors related to a person’s clothing or religious worship are regarded as obstacles to employment when, in fact, they are not.

Hate crime (violence and vandalism) is targeted at religious minorities.

An elderly Romani person is discriminated against as both a Romani and an elderly person.

A disabled immigrant is not accepted on a labour-related integration course because his or her employment opportunities are deemed to be poorer than other people’s.

Children of an immigrant background face a higher risk of being bullied in day care and at school.

The partner of an elderly person who belongs to a sexual minority is not acknowledged as a family member in health care or care for the elderly.