”Guests never need to wonder what we think of them.”

The Facebook pages of Hotel Helka, located in Helsinki, take a stand both against age discrimination and for the rights of sexual minorities. Bright blue Discrimination-Free Zone signs are prominently displayed in the hotel lobby. All of the employees do all kinds of work, and each hotel department has employees of different backgrounds.

Promotion of equality is reflected in Helka’s operations across the board. “The kick-off for equality work took place in spring 2015, when Member of Parliament Jani Toivola and Luyeye Konssi, our trainee at the time from Angola, told our staff about being different and the related experiences. In early 2016 we stepped up our efforts and took the issue to our staff. We also decided to feature equality issues more boldly in social media,” says Evi Koskinen, who manages responsibility affairs at Hotel Helka.

According to Koskinen, all staff members have been enthusiastic about promoting equality.

“The decisive factors have been the staff’s own involvement and the open handling of issues among employees.”

Since Helka has fewer than 30 employees, drawing up an equality plan isn’t compulsory for the hotel. However, the hotel has drafted its own ‘live’ equality plan accessible on the company’s intranet. It consists of thematic headings resembling Facebook groups, under which the staff can discuss equality issues. The intranet also includes, for example, a checklist for identifying discrimination and inappropriate treatment.

Besides the staff, hotel guests have also welcomed the evident equality work.

“Our guests have recognised the Discrimination-Free Zone sign and have been delighted to see that we’re participating in the campaign.”

In Evi Koskinen’s view, promoting equality has had a positive impact on the hotel’s business.

“We make sure that our guests feel comfortable and safe here at Helka, without ever having to wonder what we think of them.” 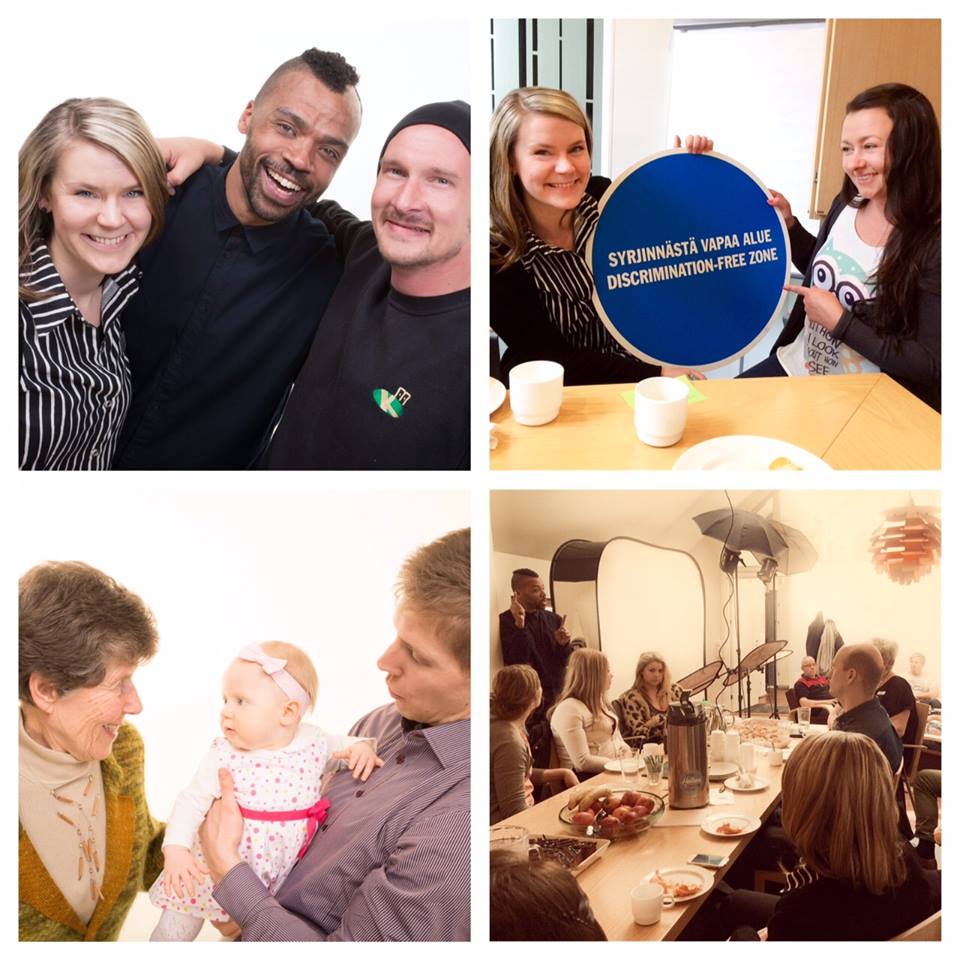