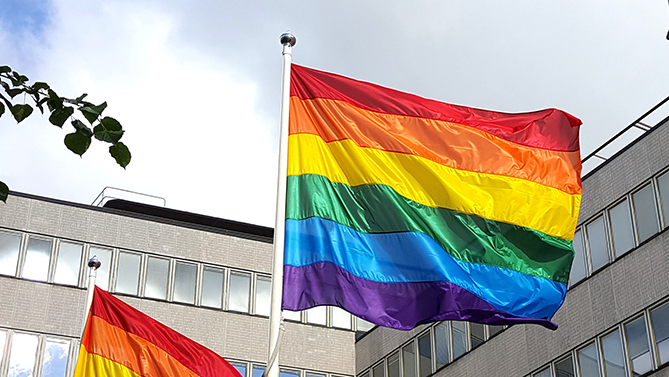 The final conference of the project Rainbow Rights, aiming to promote equality of sexual and gender minorities, will be held in Tallinn today on 21 November. The main themes of the event are multiple discrimination and good practices in promoting LGBTI equality.

The two-year project Rainbow Rights, coordinated by the Ministry of Justice, will end on 31 December 2018. The purpose of the project has been to support the implementation of the legislation on equality and non-discrimination and to promote non-discrimination both in Finland and in EU Member States, especially in the Baltic region.

One of the key objectives of the project was to bring together authorities and non-governmental organisations to enhance cooperation between them. During the project, equality planning in municipalities has been developed, social and societal acceptance of sexual and gender minorities has been improved, and awareness of the forms of multiple discrimination has been increased. Furthermore, a variety of support materials to strengthen equality work has been produced in the course of the project.

The primary target groups for the project were decision-makers, authorities and service providers especially at regional and local level, professionals in the fields of education and health and social services, and third sector operators.