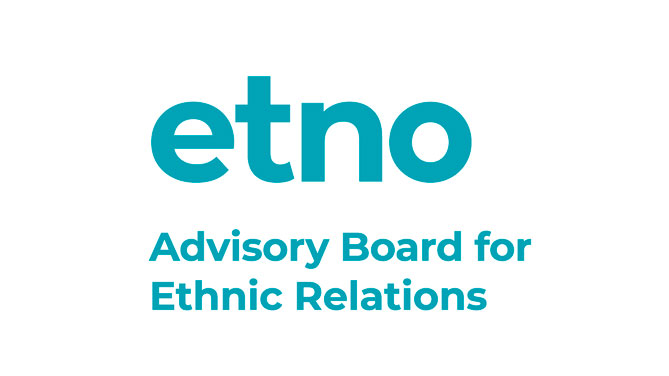 The Government appointed the Advisory Board for Ethnic Relations (ETNO) for the next four-year term 2020–2024 today.

The Advisory Board, operating in conjunction with the Ministry of Justice, serves as a forum for dialogue and promotes cooperation between immigrants, ethnic minorities, public authorities, political parties and civil society organisations.

The Advisory Board forms a network of experts specialising in questions relating to migration, integration, equality and dialogue between different population groups.

As its name suggests, the Advisory Board for Ethnic Relations has an advisory role. It can make proposals, launch initiatives and issue statements with the aim of improving immigrants' and ethnic minorities' possibilities to participate and exert influence and building an atmosphere of positive attitudes between different population groups, for example.

The Advisory Board exerts influence in society by engaging in public debate and by increasing understanding and raising awareness of a diverse Finland. The Advisory Board may also make proposals or act as a partner in research and development projects.

Pekka Timonen, Permanent Secretary of the Ministry of Justice, chairs the Advisory Board for Ethnic Relations. The Vice-Chairs are Director General Minna Hulkkonen from the Migration Department of the Ministry of the Interior, Member of Parliament Aki Lindén as the Vice-Chair representing parliamentary groups, and Director of the Crisis Centre Monika Natalie Gerbert from MONIKA - Multicultural Women's Association as the Vice-Chair representing immigrants and ethnic minorities.

The Advisory Board has a total of 35 members and three permanent experts.

Besides the national Advisory Board, there are seven regional advisory boards for ethnic relations, which were appointed earlier in autumn 2020.