Minister Antti Häkkänen: Violence and harassment against women must be condemned in all its forms 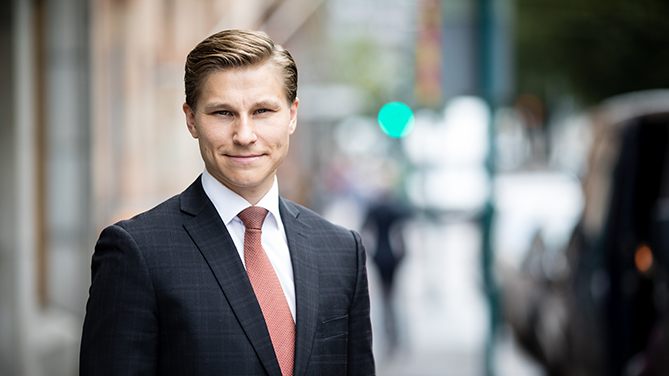 “The threshold for reporting any criminal or inappropriate behaviour should be as low as possible. We must, through our own actions, strive to lower the thresholds by condemning violence and harassment against women in all its forms”, emphasised minister Häkkänen when speeking at the Annual Colloquium on Fundamental Rights in Brussels today on 21 November 2017.

Minister Häkkänen told that one of the projects that has recently been launched in Finland is a project that aims to find out what prevents people from reporting forced marriages to the police.

“Intimate partner violence and sexual or gender-based violence are offences whose victims are especially vulnerable to further suffering, repeat victimisation, intimidation, or retaliation in certain types of offences.  This fact underlines the importance of the Victim´s Directive”, Häkkänen emphasised.

According to Häkkänen sexual harassment is a phenomenon that needs to be eradicated single-mindedly: “We must strongly condemn harassment of all kinds, and we must develop more effective means to intervene in it.”

“The extent of the phenomenon becomes very clear to anyone who reads #metoo-posts. It is very sad that so many women face harassment and fear as part of their everyday lives. We have the obligation to intervene in this”, Häkkänen said.